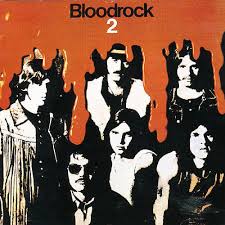 Recensione: Bloodrock was an American hard rock band, based in Fort Worth, Texas, that had considerable success in the 1970s, and was one of the earliest of a number of significant bands to emerge from the Fort Worth club and music scene during the early to mid-1970